Knicks Take Down The Pistons

The #Pistons finally had their new point guard in uniform Monday night in New York, but the Knicks spoiled his first game as a Pistons dominating them for another time this season with a 99-85 win. 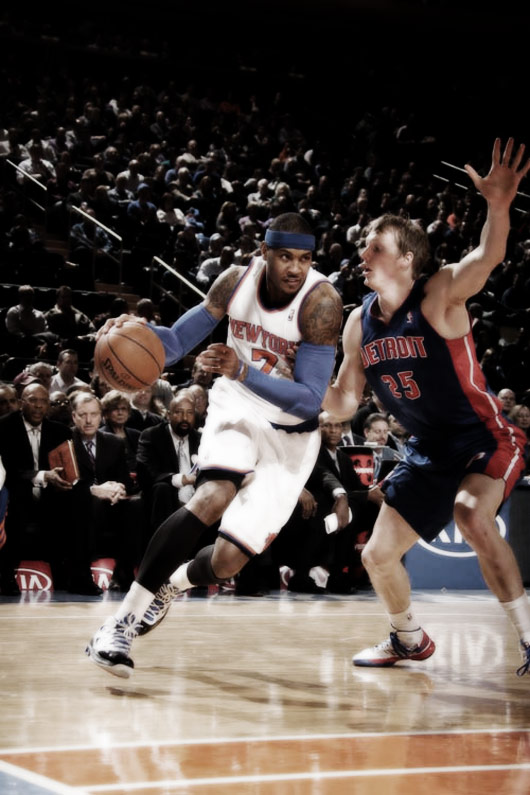