The Bucks Throttle the Pistons

The #Pistons were taken down 117-90 by the Bucks Tuesday Night. If you look at the end score you probably wouldn’t realize that the Pistons actually were up by 15 points in the fourth quarter. Add this one to the list of game that the Pistons had double-digit leads and then lost the game. 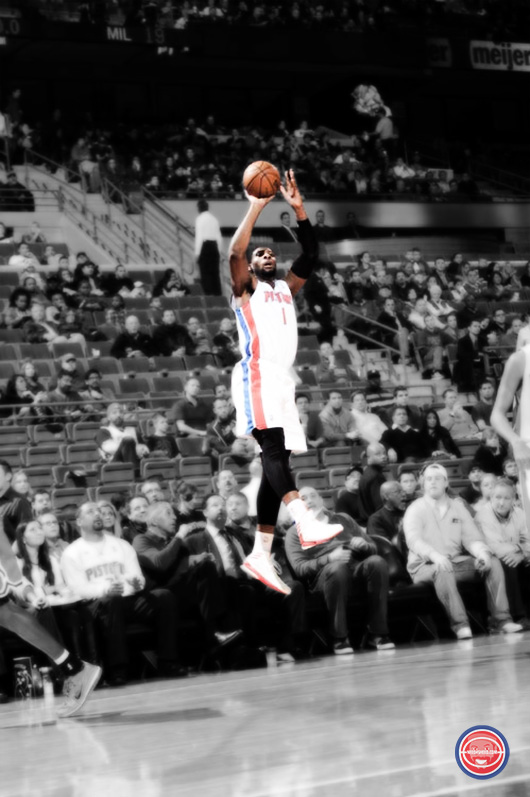