The Pistons Narrowly Escape Orlando With A Win

The #Pistons fought to the final buzzer to beat the Orlando Magic for the second time in a week 104-102 Sunday night. Brandon Knight put up a career high 31 points and traded 3-pointers with J.J. Redick all night, but it was Knight’s consecutive threes that took the Pistons from three points down to leading by three late in the fourth quarter. 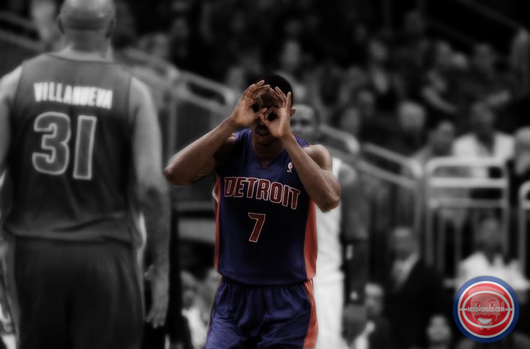