Pistons lose to the Heat

The #Pistons didn’t fare as well Friday night as they did at the Palace against the Miami Heat. Despite keeping up with the Heat in the first half and leading by as much as nine in the second quarter, the Miami turned up the heat and never really looked back beating the Pistons 88-110. 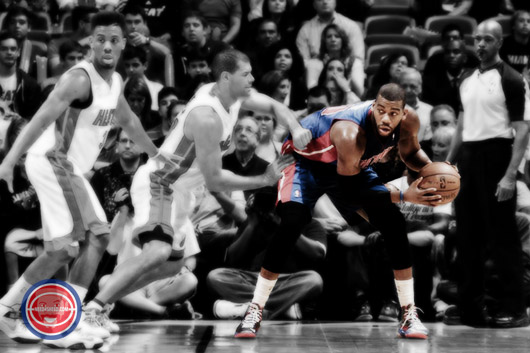