The Pistons Top The Magic

The #Pistons took down the Orlando Magic Tuesday night in commanding fashion 90-105. It looked like this would be a battle to the end, with the game close up until the half, but Detroit’s defense held the Magic to just 14 third quarter points allowing the Pistons to build a sizable lead and never look back. 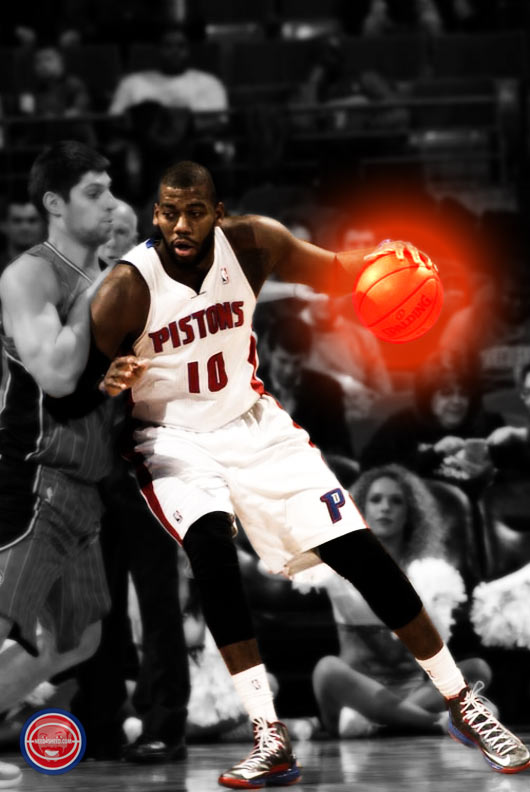