The Utah Jazz continue to have success against the Detroit #Pistons adding another victory in their match-up Saturday night. The Jazz rallied back from a 15 point deficit to beat the Pistons 90-87 at the Palace. 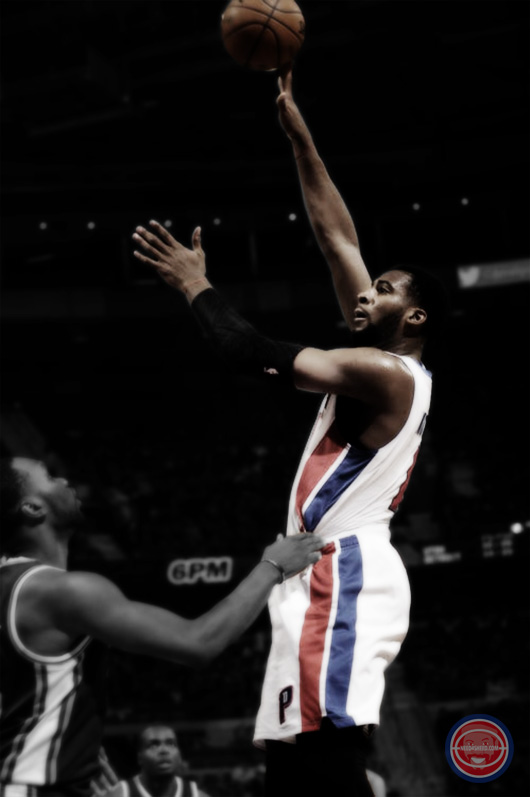