The Pistons Over The Bucks

The #Pistons got back to work Friday night in Milwaukee after a long layoff and took down the Bucks 103-87 thanks to a 26 points from Greg Monroe and a stellar fourth quarter from Brandon Knight.  The win adds to the Pistons great play of late, who are now winners of five of their last seven games, the two losses coming in overtime. 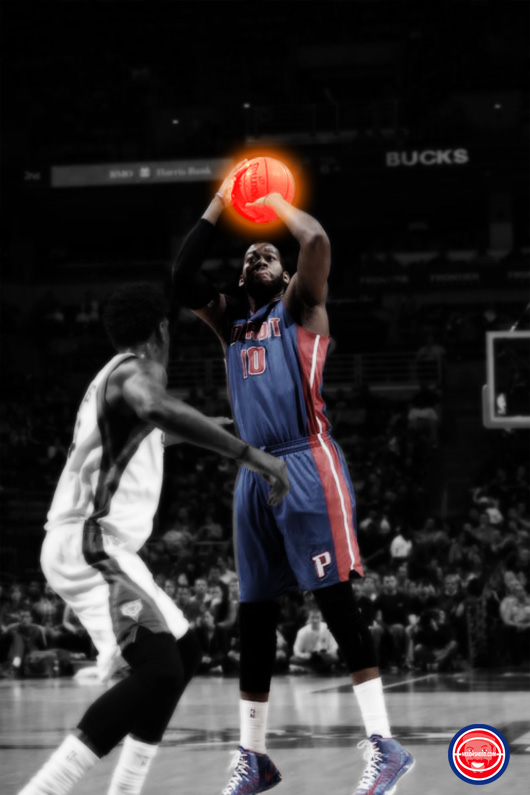 Andre Drummond: “At the start of the season when things wouldn’t go our way, we got down on ourselves. We know what we need to do now. We fight and compete every day. When good things happen, we’re excited, knowing we’ve worked hard to get to this point.”