Four In A Row – Pistons Over The Hawks

The #Pistons got their revenge against the Hawks Friday night as they hung on to win 85-84. After controlling most of the game and building a 17 point lead, the Hawks went on a 16-0 run and almost tied the game 85-85 with 5 second left on the clock. Thankfully the Horford three-pointer was reduced to a two and the Pistons kept the lead and hung on to win. 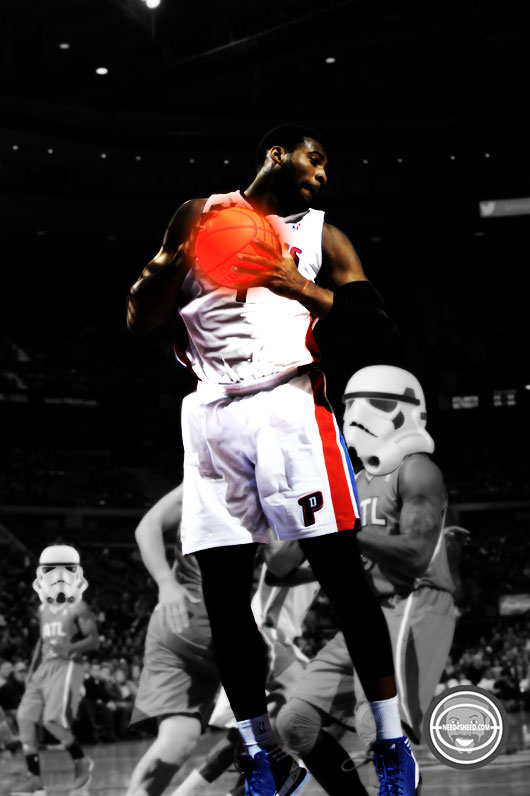