The Pistons over the Bucks

The Pistons hung on to beat the Milwaukee Bucks 94-96 Sunday night at the Palace of Auburn Hills. Despite losing a sizable 15 point lead the Pistons won the game on the last two possessions thanks to four point from Tayshaun Prince. 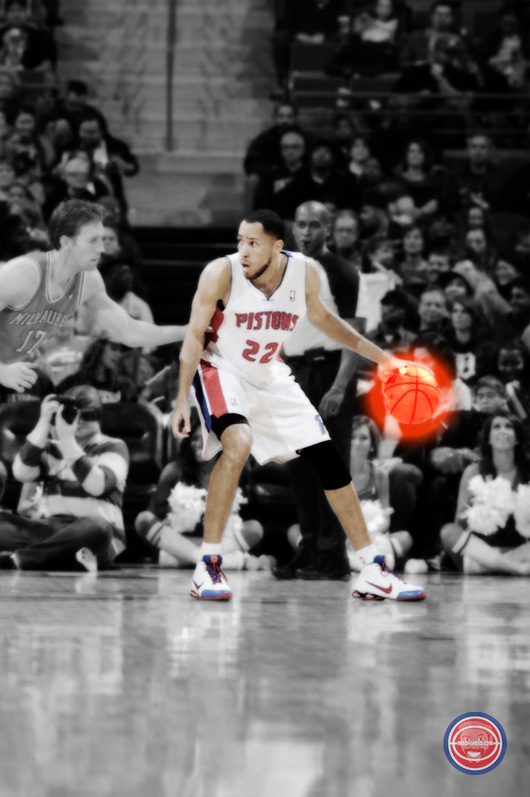