The #Pistons took down the Miami #Heat Friday night at the Palace of Auburn Hills 99-109 to snap Miami’s six game winning streak. It’s not a dream, but more like a late Christmas Miracle as the Pistons bench led by Will Bynum made sure Pistons fans got a late holiday gift. 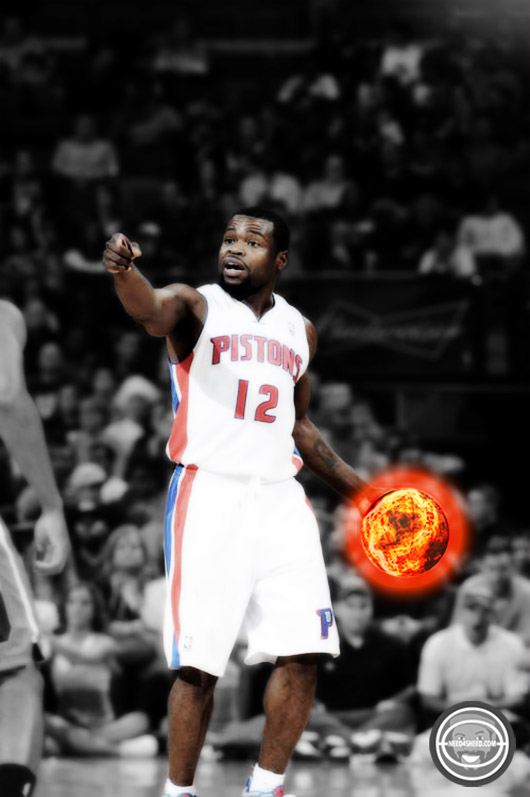 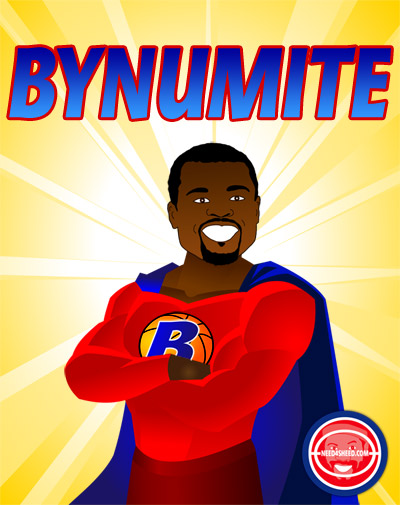 Will Bynum: “Andre was big out there tonight, he’s been playing great. Game by game, he’s getting better and better. … We’ve got a great chemistry of players out there. It’s just simple. With Charlie, Austin, myself, Kyle (Singler), Stuckey, Drummond – they kind of have to pick their poison.”