There isn’t too much to brag about when the Pistons beat the worst team in the NBA and that they only dressed nine players due to injury. I’m having some technical difficulties today so I’m not going to get too technical with the recap other than a few things I noticed at the game.
Key Points: 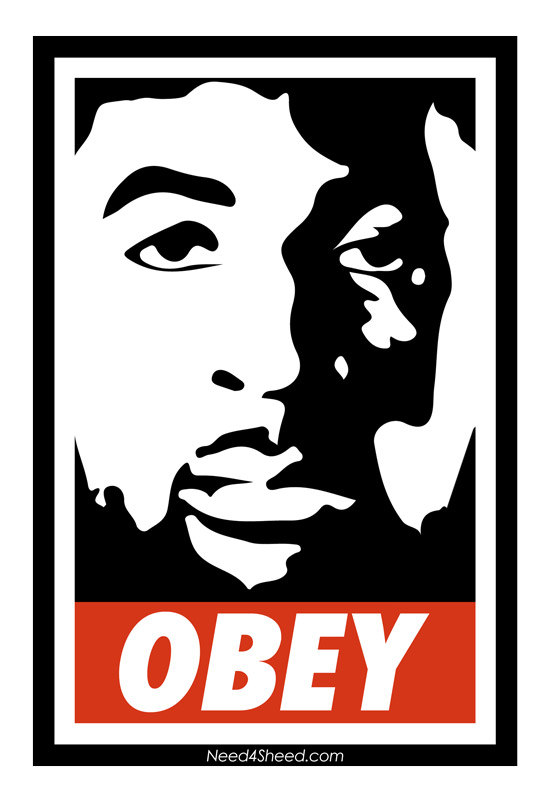 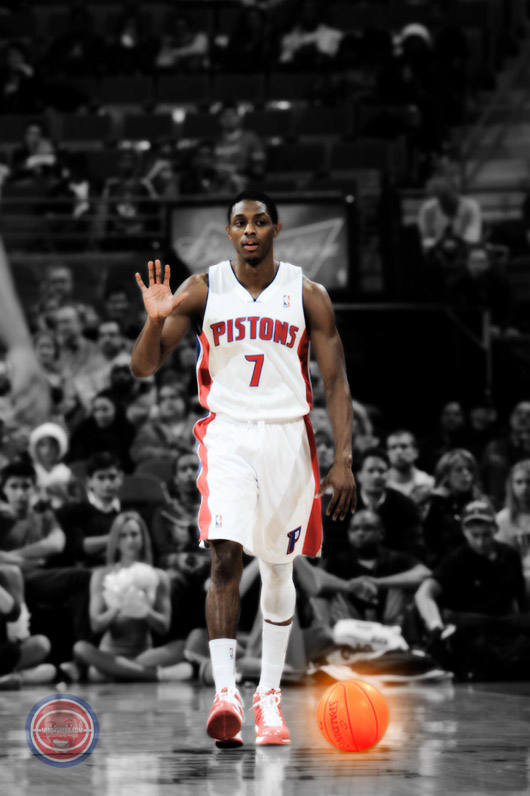