The #Pistons lost to the Raptors Wednesday night 91-97 on a night that Toronto was without their two best players and a career high 35 points from Greg Monroe. 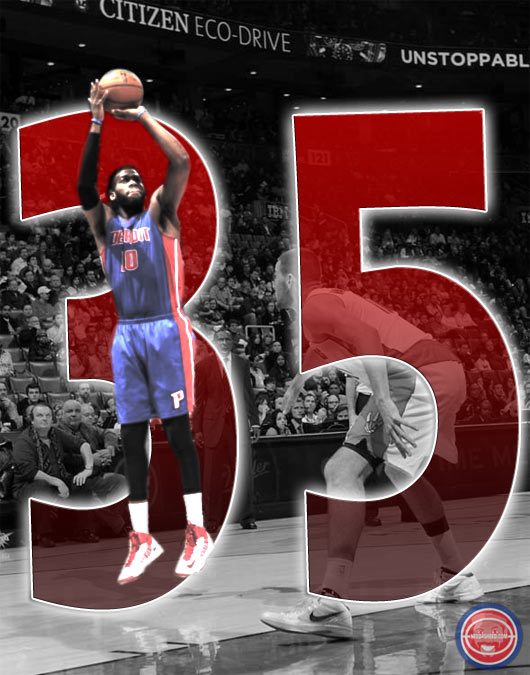 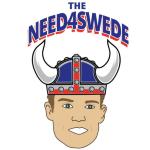 Greg Monroe: “We’re trying to find what we need to do to get back on track, I don’t think we’ve fallen totally off track. The way we’ve been losing, it hasn’t been horrible games. We’re right there. Just a little bit more we have to do to finish games and pay attention to detail coming down the stretch.”