Pistons Lose to the Clippers at The Palace

The #Pistons did their best to hang with the streaking Los Angeles Clippers Monday night at the Palace, but second half turnovers and sloppy play late in the game did them in.  The 88-76 loss was the fifth in a row for Detroit and the 10th win of their streak for the Clippers, who were without two ex Pistons Chauncey Billups and Grant Hill. 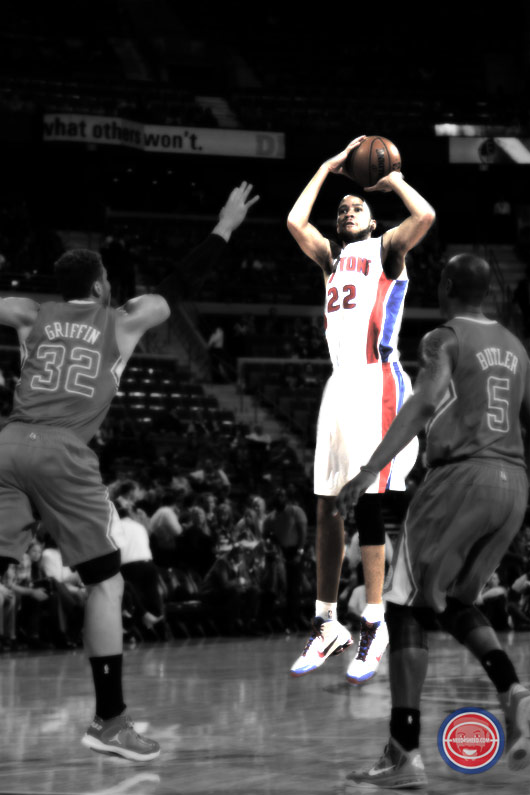 Tayshaun Prince: “We played a good first half. In the beginning of the third, once we turned it over a couple of times and let them get out, it was to their advantage. You have to continue to take care of that basketball and when they shoot high-percentage shots we know of what type of team they can be and what they will do. We played good in spurts, and that’s been our trend.”