The #Pistons lost to the Nets in double overtime 105-107 Friday night in Brooklyn.  I’ll admit that I was pretty disgusted when they were down 17 and looking like the game would be beyond a dud.  But this young Pistons team surprised me by clawing their way back and possessing a six point lead with over a minute to go in regulation.

Regardless of how they were playing, I still had the recent “Pistons” feeling that they just wouldn’t be able to hold on the game.  It’s not like they didn’t have their chances in overtime, the baskets didn’t fall. 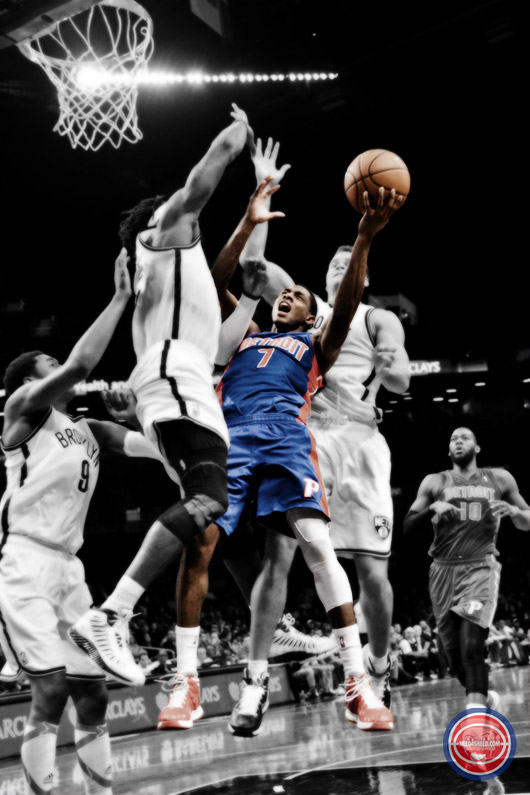