Brandon Has a Knight To Remember in Cleveland

The #Pistons got their second road win of the season Saturday night in Cleveland, when they beat the Cavaliers for the second time in a week 104-97.  This however wasn’t smooth sailing, as the Pistons again let a large lead disappear and had rally late in the game to get the victory. 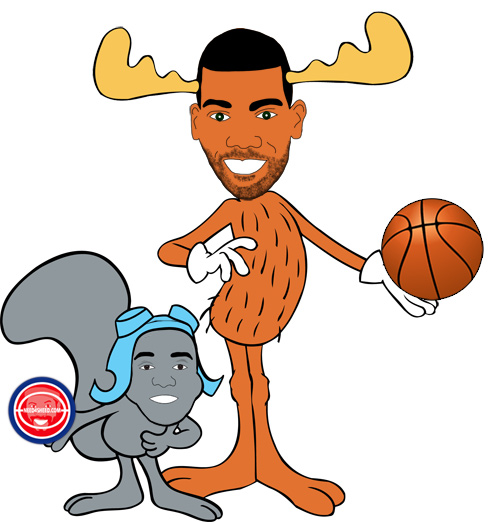 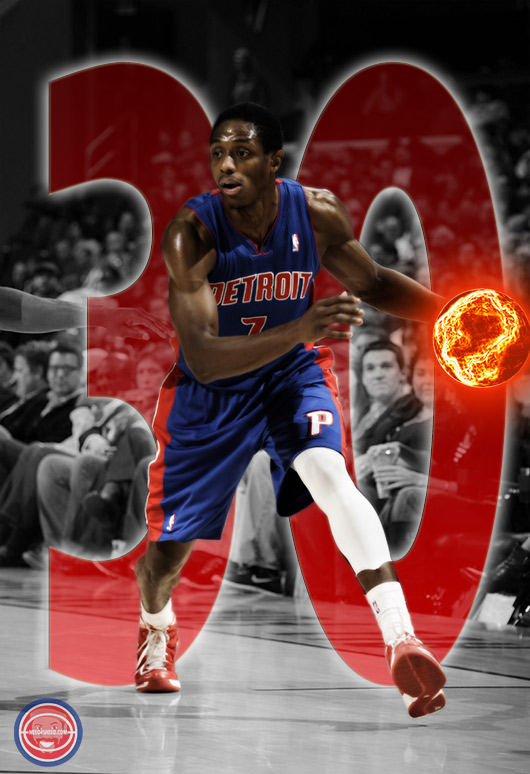 Andre Drummond on Brandon Knight: “He played with a force. He played real hard and the shots he put up were falling. Tonight was his night.”