16 Straight for the Bulls

You’re not going to get many positives out of a game that the Pistons had in their hands.  Detroit put up 55 points at the half and led the Bulls by as much as 17 points in the first quarter, but everything changed in the second half as the Pistons lead dissipated and they couldn’t 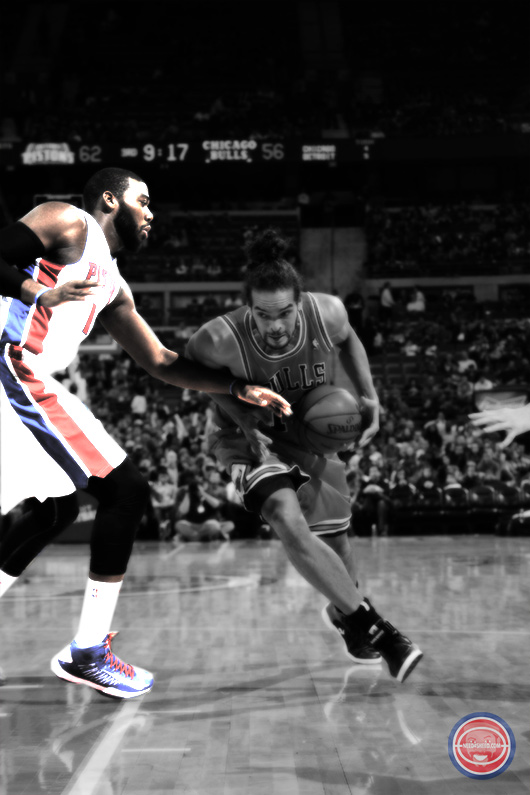