Pistons win another at Home

The #Pistons may not have dominated the second half of Monday night’s game against the Cavs as they did in the first, but the 79-89 win extended their home winning streak to five games.  That may not seem like a great accomplishment, but considering their start to the season and their overall record, they’ll take any milestone that they can.

Brandon Knight on Drummod: “He’s just playing with energy. He comes in the game and blocks shots, fights for rebounds, and he just provides a different type of energy we need with the second unit. When the first unit guys see that, they want to come in and provide that same type of energy. He does a great job of doing that.” 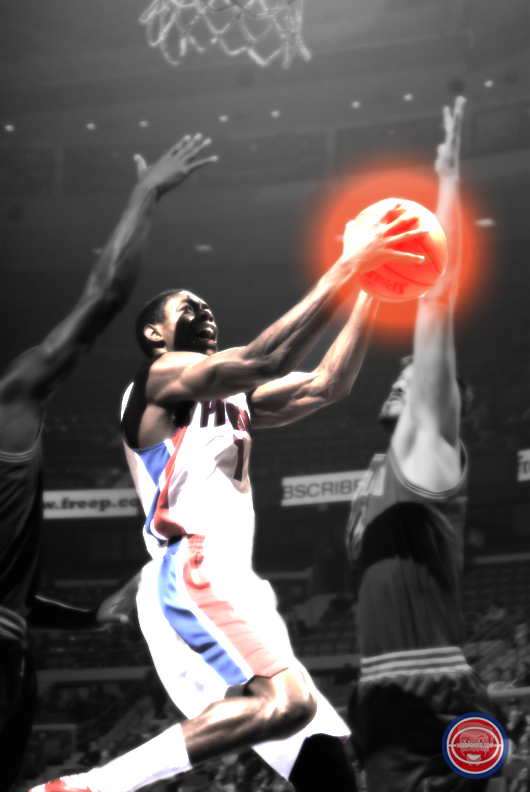