Pistons over Portland at Home

The #Pistons took down the Portland Trail Blazers Monday night at the Palace of Auburn Hill 108-101 thanks again to great nights by the young core of the team.  Brandon Knight led the Pistons with 26 points, while Kyle Singler and Greg Monroe added double-doubles. 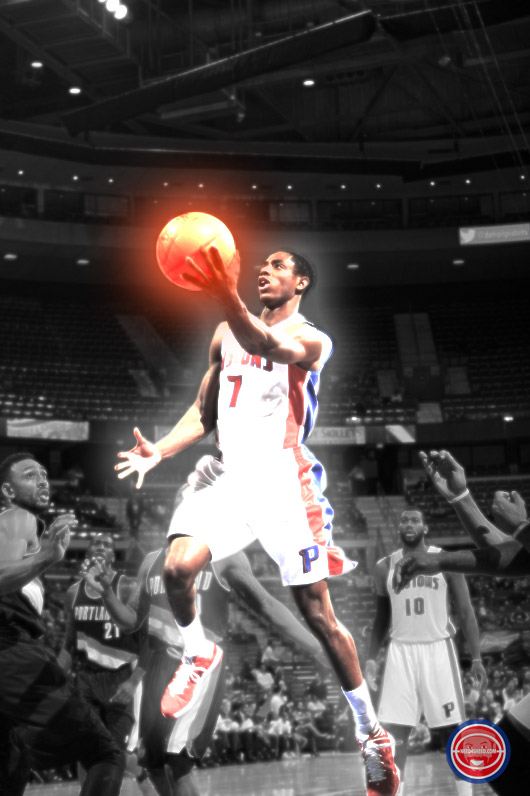 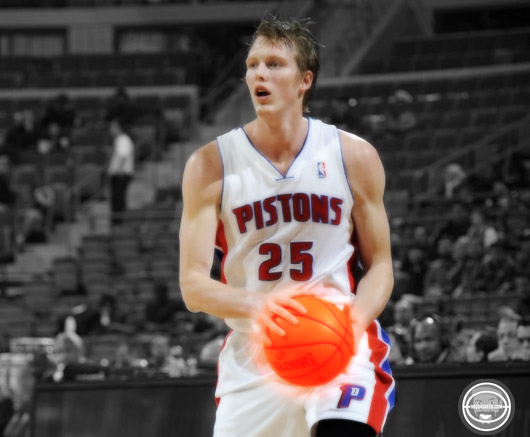 Lawrence Frank: “We had four possessions that resulted in a score where all five guys touched the ball and to have seven guys in double figures and to have a bunch of guys with multiple assists, that’s great. The way I look at is, they shot 42%, but had 17 offensive rebounds, so our first shot defense was good. Obviously we have to be better to limiting them to one shot, but the ball movement, the sharing, that was contagious.”