The Pistons Blowout the Celtics

The #Pistons got their first home win of the season courtesy of the Boston Celtics. This time around the Pistons didn’t blow their lead in the 103-83 win. In their other three home games, the Pistons held double-digit leads in the second half, but defensive collapses turned into losses. 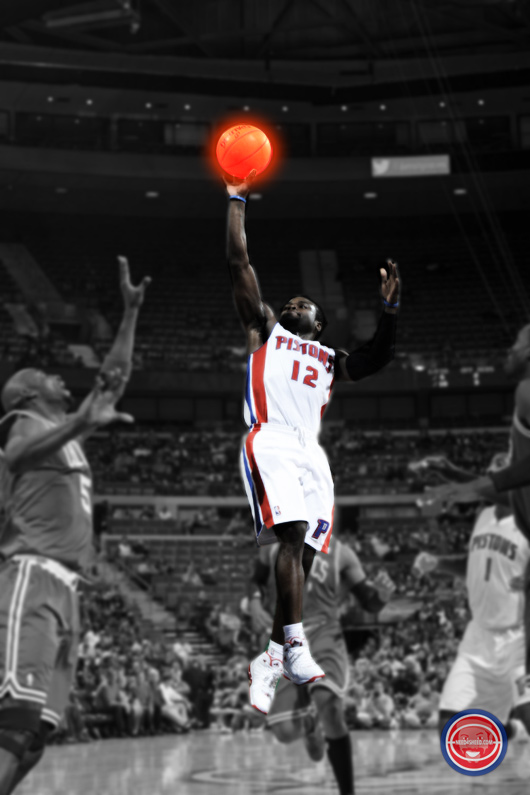