The Magic Stun The Pistons Late

Just when it looked like the #Pistons were going to get their second win of the season, the Magic did something ridiculous.  Orlando scored 48 points in the final 15 minutes of the game to win 110-106.

Lawrence Frank: “I guess we need these lessons to remind us what it’s going to take to win, you score 106 points, shoot 53 percent from the field and lose the game. What is evident is that when you don’t defend, you’re going to lose, in the fourth quarter, everything is played harder, tougher, more intense and smarter. It’s evident what we need to do. We just have to continue to work at it and get better at it.” 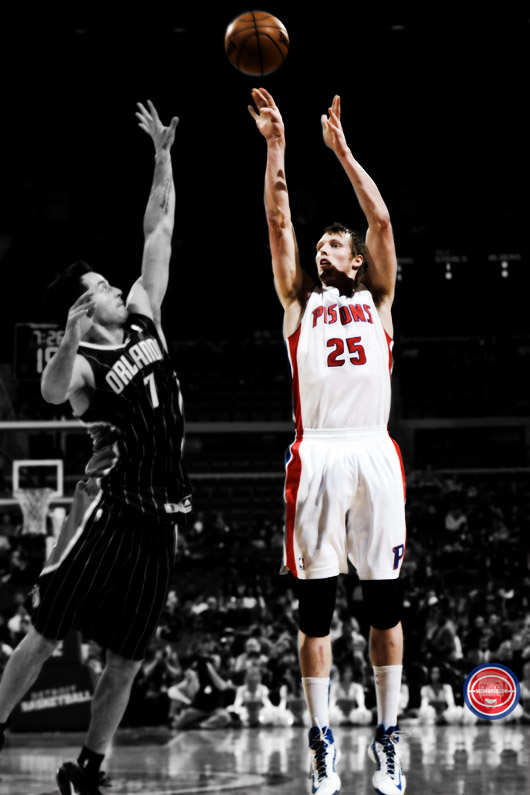