The Pistons Finally Get Their First Win

It didn’t matter that the #Pistons were without their starting shooting guard Rodney Stuckey Wednesday night. They finally got their elusive first win of the season with the help of his replacement Kyle Singler and a monster game from Greg Monroe.  The Pistons had everything going for them in their he 94-76 victory over the Sixers leading by as much as 23 points, and finally playing a solid 48 minutes of basketball. 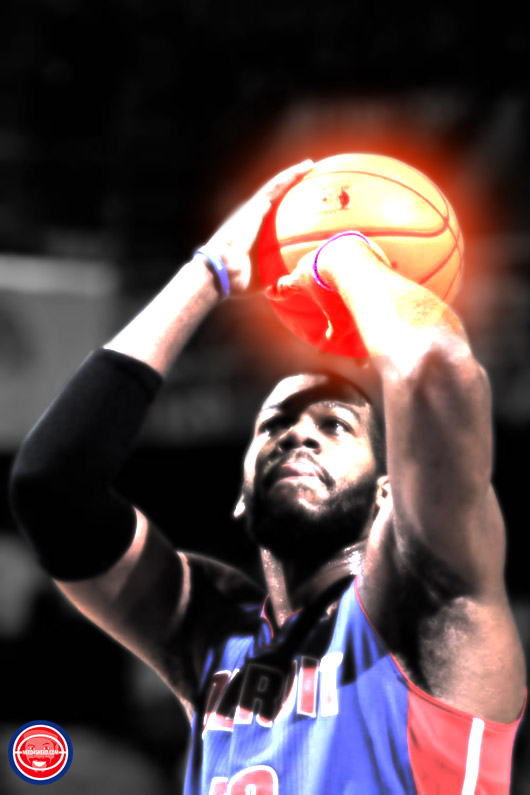