The Pistons lose another to The Thunder

It sure was looking like the #Pistons were going to get their first win Monday night.  After having control most of the way, Detroit let the Thunder go on a 17-2 run to open the fourth quarter, wiping out an 11-point lead in what was clearly the best defensively played game all season.  The Palace crowd could feel it, but a late turnovers and poor shot selection doomed the Pistons to a 92-90 loss.

Tayshaun Prince: “Max was unbelievable for us, he was covering for a lot of our mistakes on the perimeter. It’s tough to swallow this one because guys put out a great effort for a long period of time in this game.” 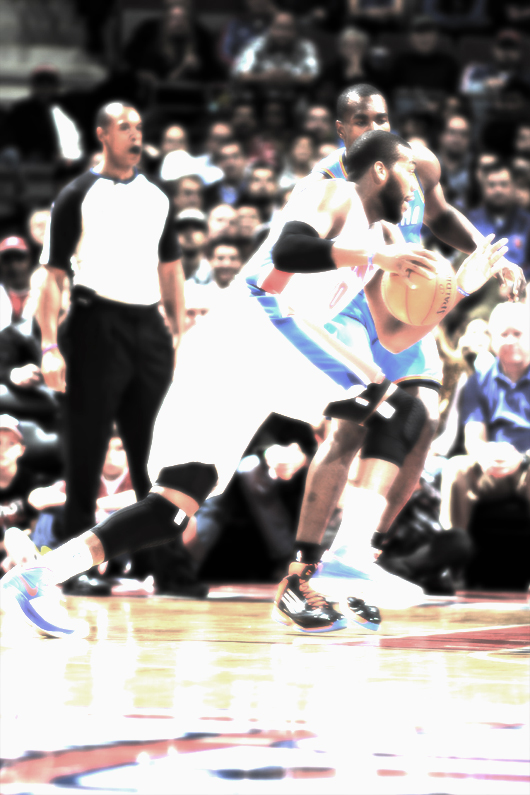