The Suns prove too much for the Pistons

The #Pistons are now 0-2 on the season after Friday night’s 89-92 loss to the Suns.  Despite an 18 point game from Tayshaun Prince, the Pistons couldn’t hold it together to pick up the win. 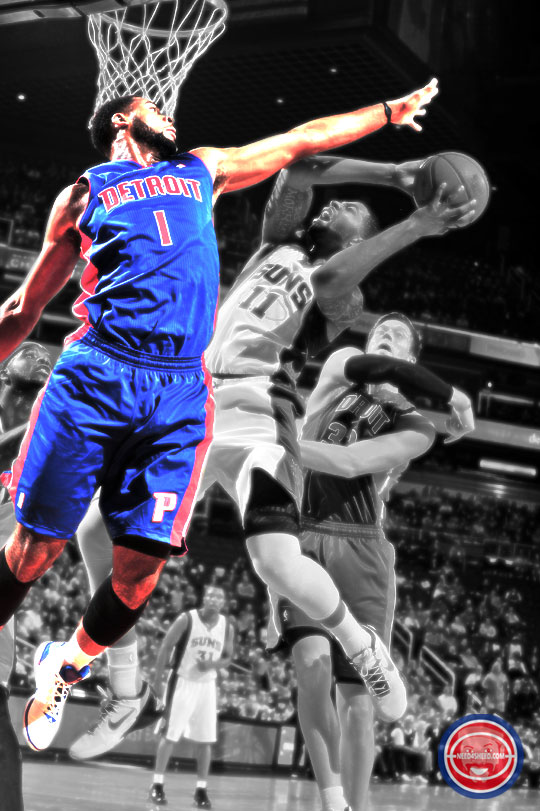