The #Pistons couldn’t hold on late in the game giving up 33 points in the fourth quarter to the Houston Rockets to put them 0-1 on the season. James Harden, acquired in a trade with Oklahoma City over the weekend, more than impressed in his Houston debut with 37 points and 12 assists as the Rockets defeated the Detroit Pistons 105-96 Wednesday at The Palace of Auburn Hills. 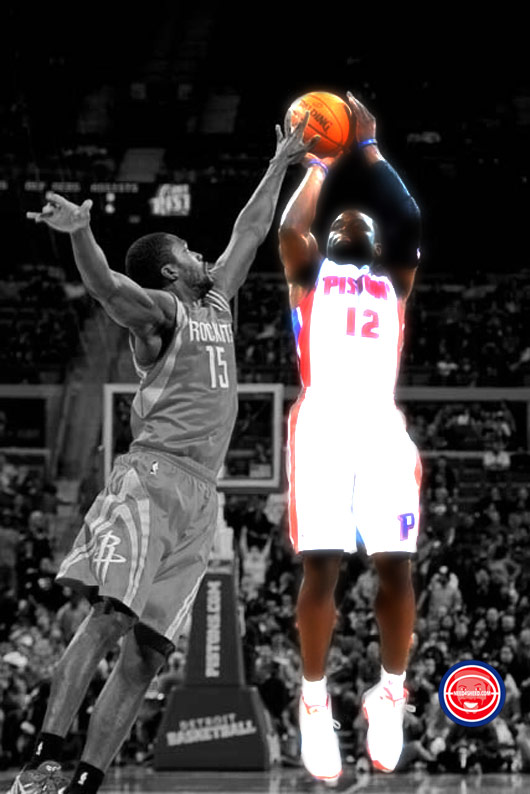