The Pistons 76-73 victory Sunday night at the Palace wasn’t pretty, but it showed that the Pistons believe in winning more than anything. As Detroit’s lottery dreams fade with every W on the schedule, it seem the most important thing on Lawrence Frank’s mind is teaching this team how to win. 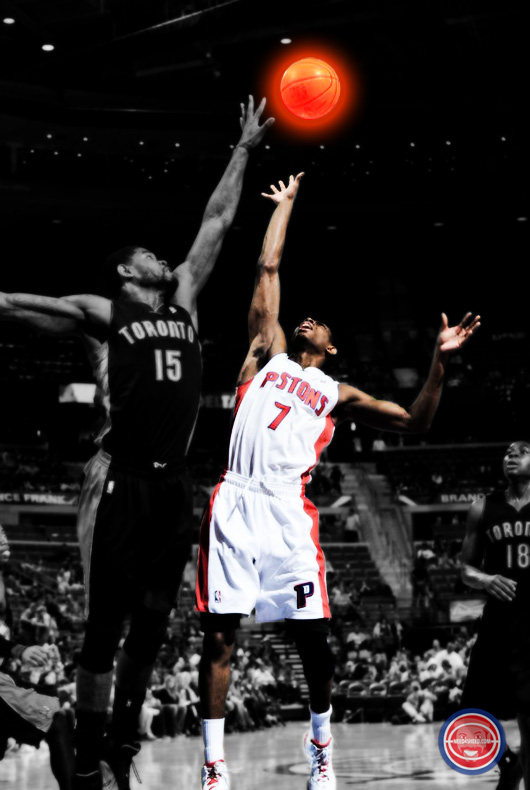