The #Pistons looked like they had a shot at breaking the 14 game winning streak that Chicago Bulls had over them, but a Derrick Rose three pointer with 6.4 seconds left to force overtime sealed the Pistons fate.   The Bulls were just too much for the Detroit in OT pulling away to a  100-94 victory at the Palace. 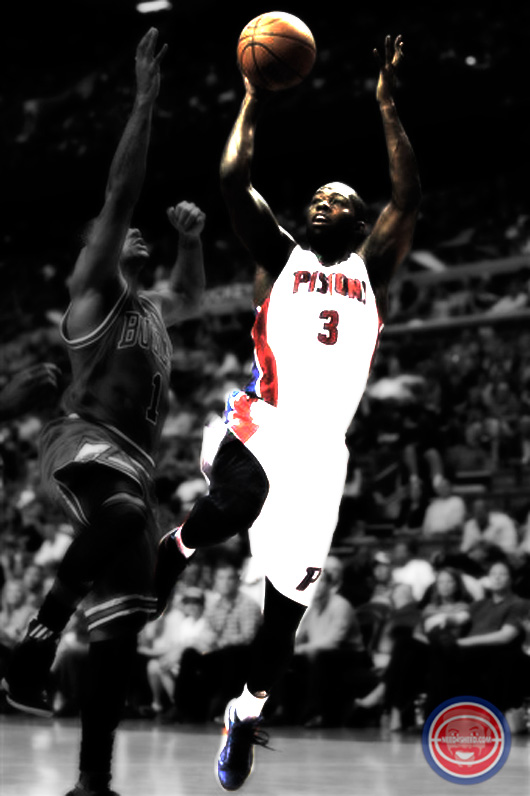