The other side of a Blowout

The #Pistons finished off their four game road trip on a high note with a 109-85 drubbing of the Charlotte Bobcats. The Pistons handed the Bobcats their 14th consecutive loss and the 19th of the season by 20 or more points. 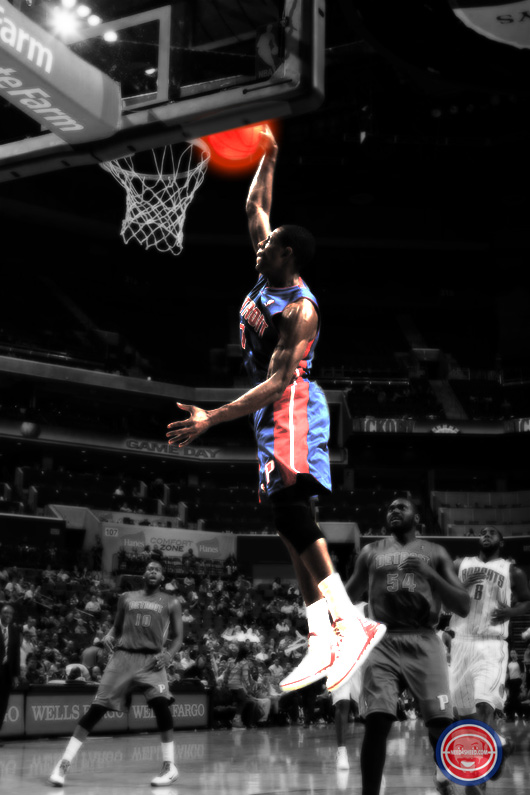 Lawrence Frank: “It was a fun game to coach and to watch tonight. I thought our guys played very hard and really committed on the defensive end. We ran the floor and did a great job sharing the ball. Everyone made their minutes count and that makes it so much easier out there.”