Magic put a spell on the Pistons

The Pistons can’t get out of Florida soon enough after the last two games they played. If Sunday’s drubbing by the Heat wasn’t enough, Detroit got another beat down from the Orlando Magic Monday night. The 89-119 loss came from a Orlando team that was without their star Dwight Howard in a contest that saw the Magic team record a season high 15 three-pointers. 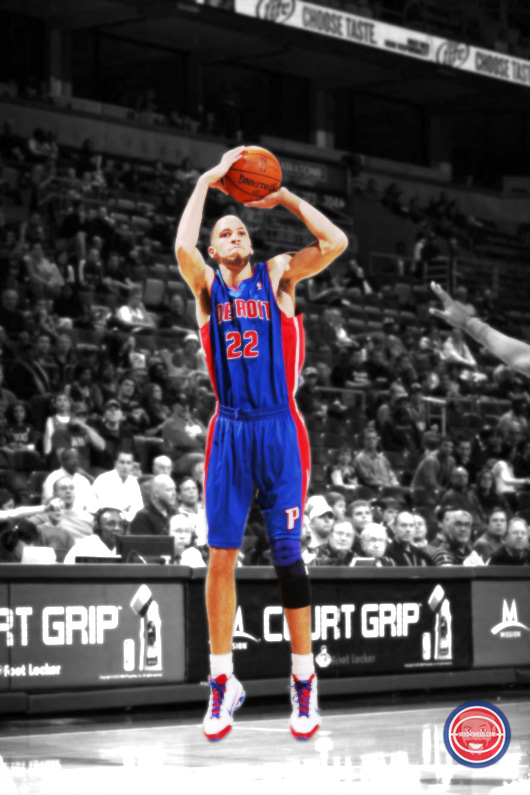