The Hawks snap the streak

The Hawks snapped the #Pistons three game winning streak 101-96 Friday night in Atlanta. The playoff bound Hawks had their hands full at home with the now 21-34 Pistons in a game that was decided in the final minutes. 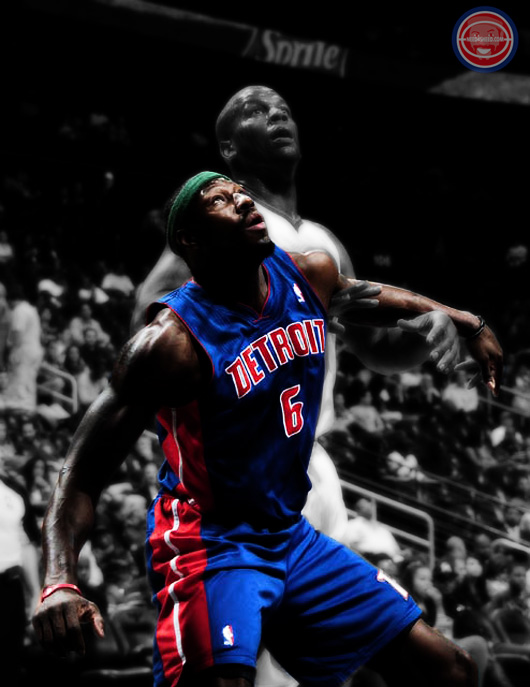 Greg Monroe: “We’ve got to do a better job of keeping them out of the paint, it’s simple. We can’t let them get easy buckets at the rim. It’s team defense. It’s something we still have to get better at. (Teague) had a big game tonight. It’s team defense. We have to keep working at it.”