Even Wizardry can’t stop the new and imporved Pistons

Yes, that’s right the #Pistons are now winners of five of their last six games after a 94-99 victory over the Wizards. So what if it wasn’t pretty, so what if the Pistons were supposed to beat the 12 win Wizards at home. They did, just not in convincing fashion. 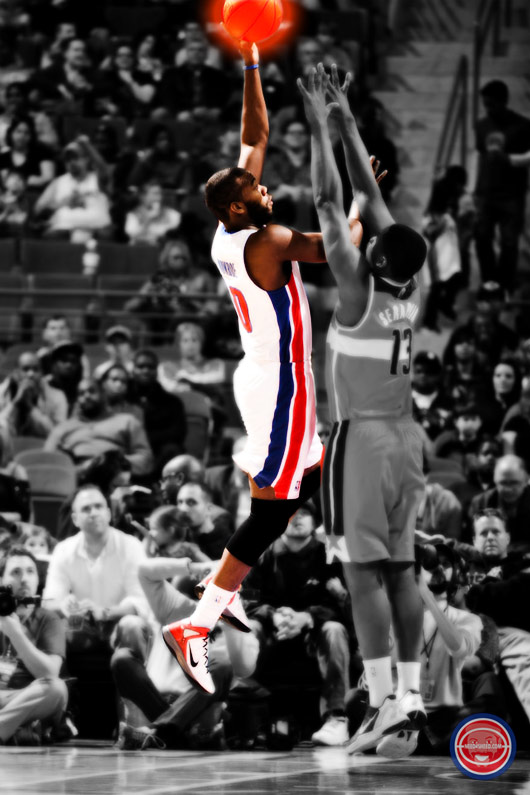 Ben Wallace: “I usually don’t make them until they make me make them. Tonight after the game, I got a text from my wife saying that she really hates when teams go to that Hack-A-Ben or Bump-A-Ben. But she’s very proud of the fact I can go up there and knock those shots down. As a player, you’ve got to accept the challenge and knock those shots down.”