A little Magic of their own

The Pistons added another one to the win column Tuesday night as they took on the short-handed Orlando Magic at the Palace of Auburn Hills. All Pistons starters plus Jonas Jerebko where in double figures in the 102-95 victory over a Magic team without Dwight Howard, Jameer Nelson and Ryan Anderson. 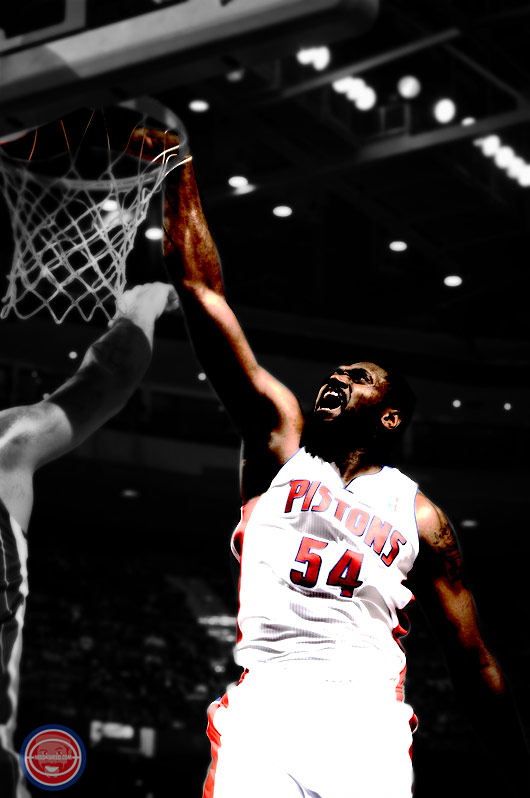 Tayshaun Prince: “We were just moving the ball real effectively, moving their defense from one side to the other. Greg was doing a good job of getting the ball inside and making decisions. BG played a great all-around game coming off pick and rolls, making good reads. Just good all-around play by everybody. When you win, that’s how you want to play.”