Pistons over the Bobcats in OT

Sure the #Pistons didn’t take advantage of being home or who they were playing when they were down a nine points to the Bobcats with four and a half minutes to go. Something inside clicked and the Pistons made a charge to get within three points, when Bynumite happened.
[flashvideo file=http://nba.cdn.turner.com/nba/big/games/pistons/2012/03/31/0021100772_cha_det_play5.nba_nba_576x324.flv /]

Overtime wasn’t a breeze, but the Pistons squeaked out of the Palace with a 110-107 victory over Charlotte.

Lawrence Frank: To show the fight and the grit, especially since we’ve been on the flip side of those where we’ve had some wins stolen from us,” Frank said. “To me, it’s how we got those buckets. You think about the trust we had – Will on a dribble handoff to (Tayshaun Prince), Tay making the next play to Brandon, and then the trust from Tay to Jonas, Jonas to Will. I just like how we found those shots. They weren’t forced shots; they were rhythm shots in pressure moments.” 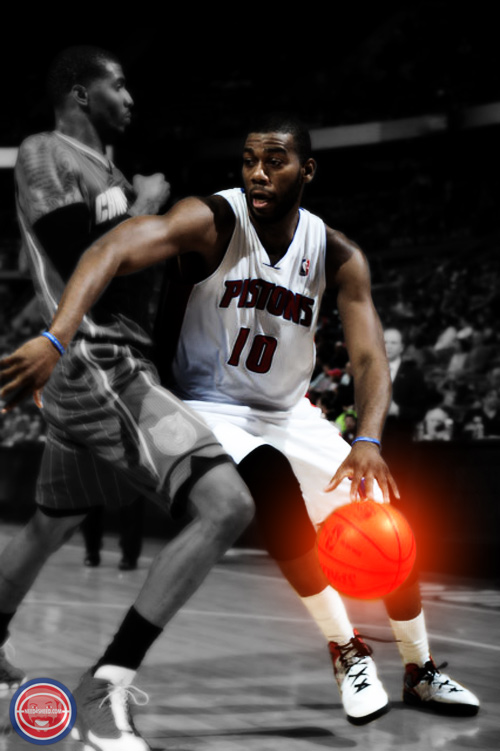