Prince steps up Tayrifficly in Cleveland

Despite the loss of Pistons MVP of late Rodney Stuckey  in the first quarter of the Cavs game, Detroit left Cleveland with a 87-75 victory thanks to the hot hand of Tayshaun Prince. Tayshaun matched his season high 29 points to give the Pistons their second consecutive road win.

Austin Daye: “When I can hear positive things from the bench, it really gives me a lot of confidence,” he said. “Being in the right spots defensively, it helps me out – just all of those things.” 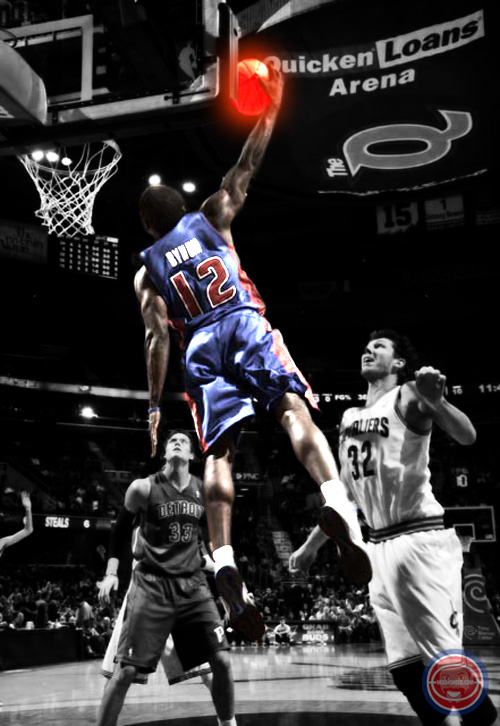