The Pistons lost their 10 point lead to the Clippers as they struggled to score in fourth quarter leading to the Clippers tying the game late and finally winning 87-83 in overtime in LA. 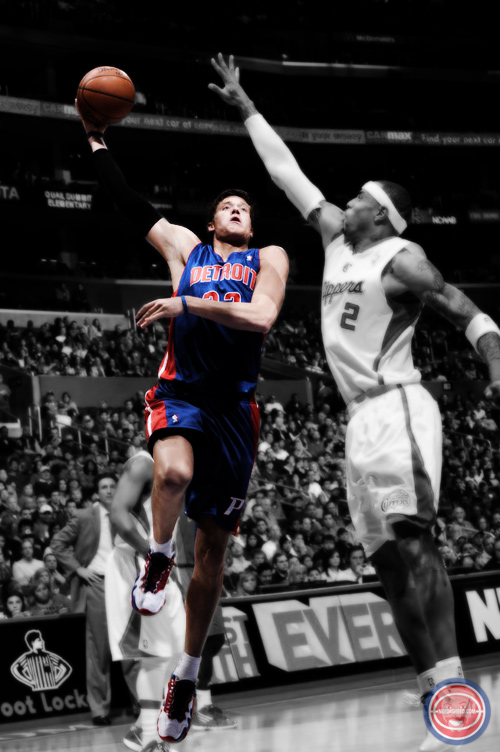 Greg Monroe: “Everyone feels like we should have won this game, because we came out and played hard for four quarters. A couple loose balls, a couple missed assignments, a missed block-out and that’s the difference in this game.”