The Suns are too much for The Pistons

The Pistons put themselves in the position to take a game in Phoenix, but eerily like their game in Utah, Detroit couldn’t hold things together in the final minutes of the ball game.  With about four minutes to go in the ball game  Jared Dudley made a layup to put the Suns up 97-95 and they never looked back.

Ben Wallace: “I mean coming down the stretch they made plays. They made enough plays to win the game and we didn’t. We were in the game and had a chance to win it but that’s all you can ask; is for us to fight and give ourselves a chance. Give Phoenix credit, they made plays when they counted the most.” 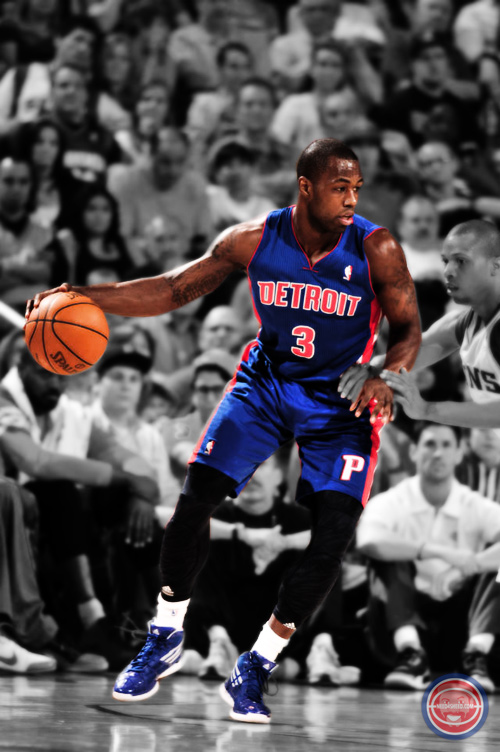