Pistons take down the Kings

The Pistons got a much-needed win on the road against the Kings Wednesday night. With a 57-58 halftime score the game that looked like it was going to a battle, but the Pistons put the pedal to the floor with a 31 point swing and led by 15 with four minutes left in the third quarter and never looked back.

Greg Monroe: “The first game we won (against the Kings in Detroit). Tonight we won and that’s all that matters. Great team effort tonight, (Rodney) Stuckey got hot. Tay (Prince) got hot.… You never let a one-on-one matchup win the game.” 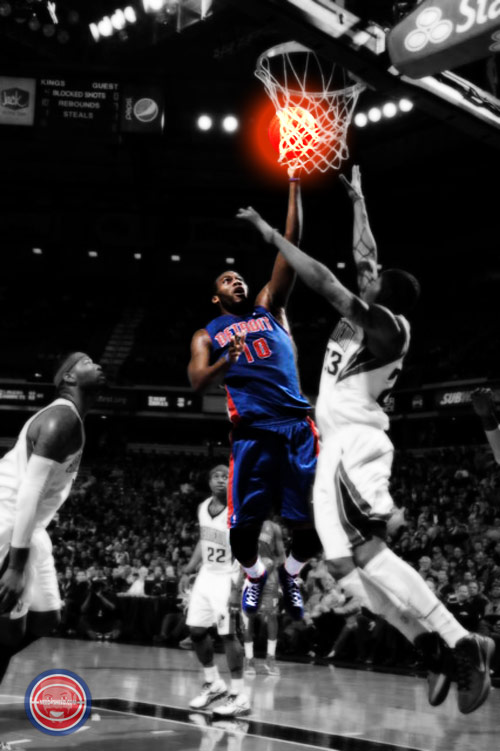 Lawrence Frank: “We loss to Utah, we won tonight, and now we prepare for Phoenix. I don’t look at it as an entire road trip. I look at it as one game at a time. I don’t think losing to Utah set a bad tone; I think we just lost the game. We are coming together as a team. It’s been a collection of things that are happening together that has allowed us to get some wins. We are making incremental improvements. It’s not just one game or one player, but as a team we are doing well on both sides of the ball.”