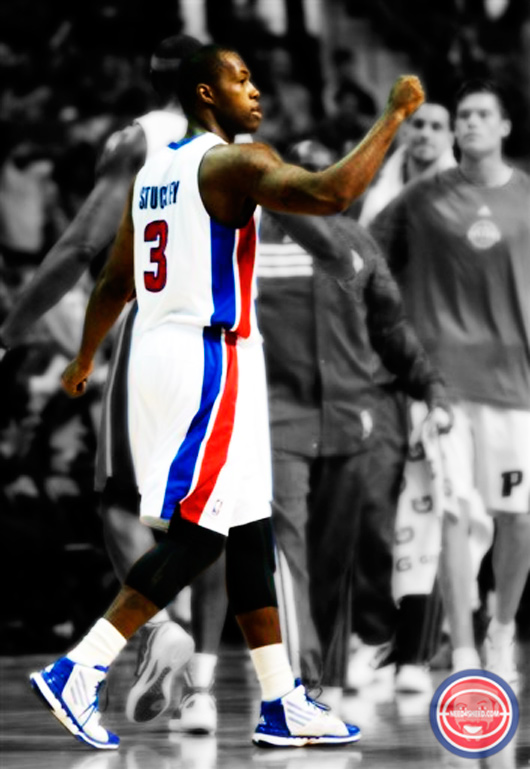 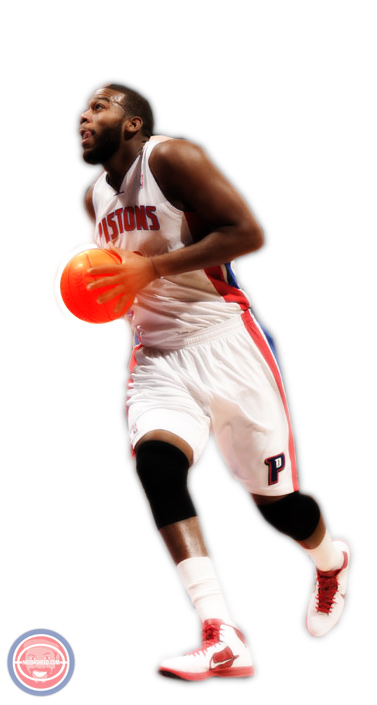 20 rebounds for the moose. We really are lucky to have Frank. Imagine if we had the ‘cats coach, Paul Silas. I liked this game by the Pistons. Good job. A great job would have been stomping on them and make them wish they were dead in the 3rd quarter. But still, a darn good job.