Sheeds BACK… The Lakers have a Need4Sheed 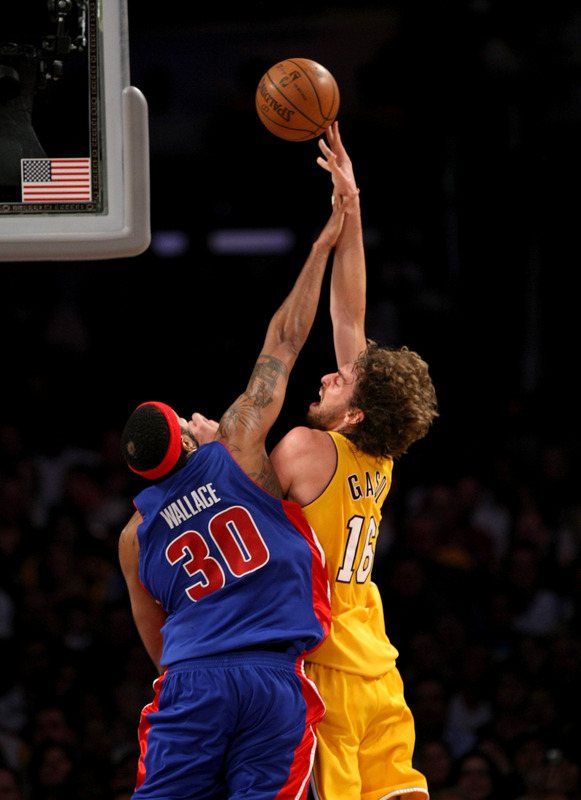 Rasheed Wallace plans to sign with the Los Angeles Lakers.

Wallace hasn’t played in an NBA game since Game 7 of the 2010 NBA Finals, alerting the C’s shortly before the game that he planned to retire.

Although he had two years remaining on his contract, Wallace and the Celtics came to terms on a buy-out of the remaining years believed to be worth about $1 million.

His return to action has been rumored for weeks, fueled by a decent showing at  Pro-Am tournament in North Carolina this summer.

It only became heightened by, according to league sources, a renewed conditioning regimen that apparently has him looking better than he has “in years.”

With a roster of 14 players, the Lakers can add Wallace and not have to worry about waiving a player to make room.

His addition will likely fuel rumors that the Lakers will become even more aggressive in their decision to trade away Pau Gasol.Via CSNNE.com