The #Pistons closed out their season series with a 96-81 over the #Celtics Sunday night at a sellout crowd at the Palace of Auburn Hills. The Pistons, who have now won seven of their last nine games could go into the All Star break on a winning note.

Rodney Stuckey on defense: “It’s pretty much how we won the ball game. Defensively getting after them; our big guys did a phenomenal job of rebounding the basketball, we got out on the break, pushing the ball, and getting to the free throw-line really helped us. We didn’t shoot the ball well tonight, but just getting to the free-throw line and our defense really helped us tonight.” 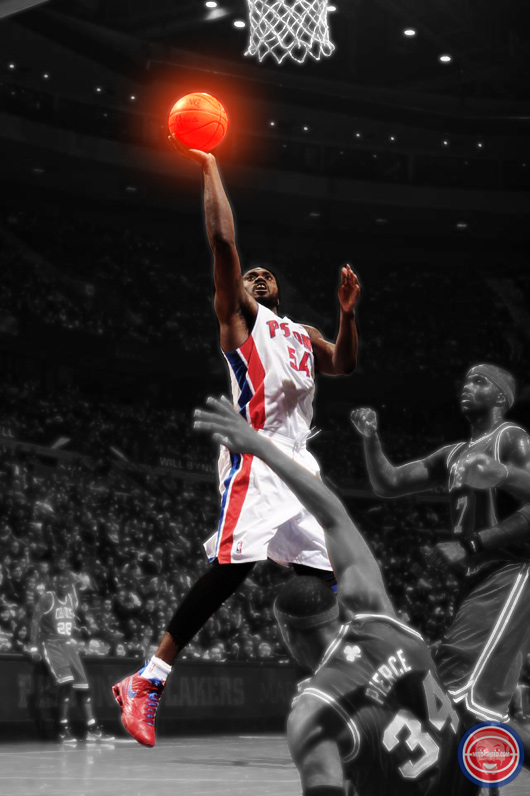 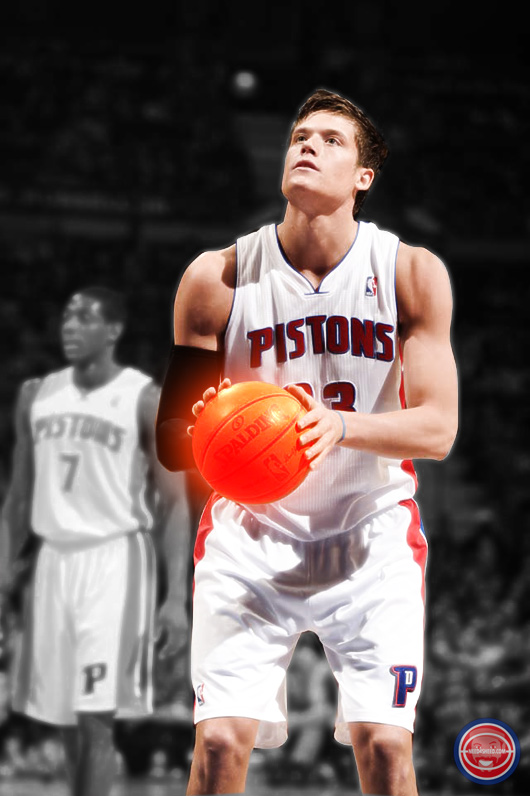 Greg Monroe: “I think our intensity and focus over the full 48 minutes has changed. Everybody has come into their roles, everybody is holding themselves accountable and we’re all playing together.”