Pistons shock the Celtics in Boston

The Pistons snapped a two game losing streak beating the Celtics on the road 98-88.  This is only the second time the Pistons beat the Celtics in their last eight meetings. Detroit competed with the Celtics the entire game, but it wasn’t until the Pistons started to come back late in the third quarter that by outscoring the Celtics 8 to 2 in the final minutes of the third and finally taking a one point lead headed into the fourth quarter. 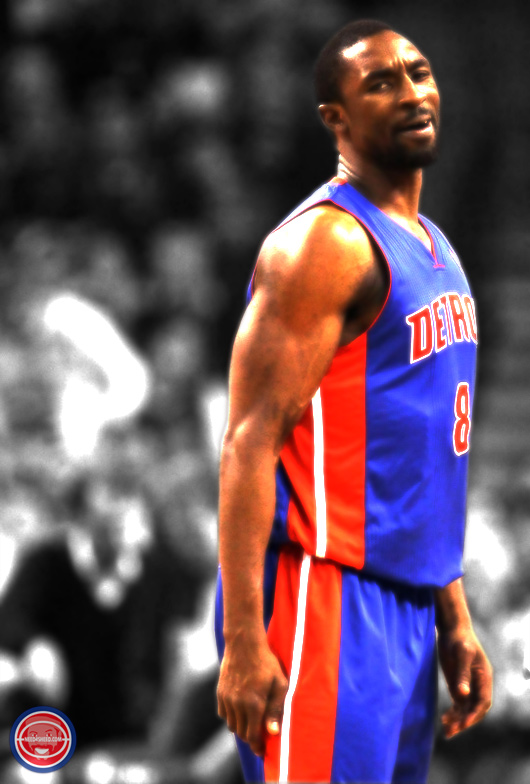 Ben Gordon: “We just played with some heart tonight,” 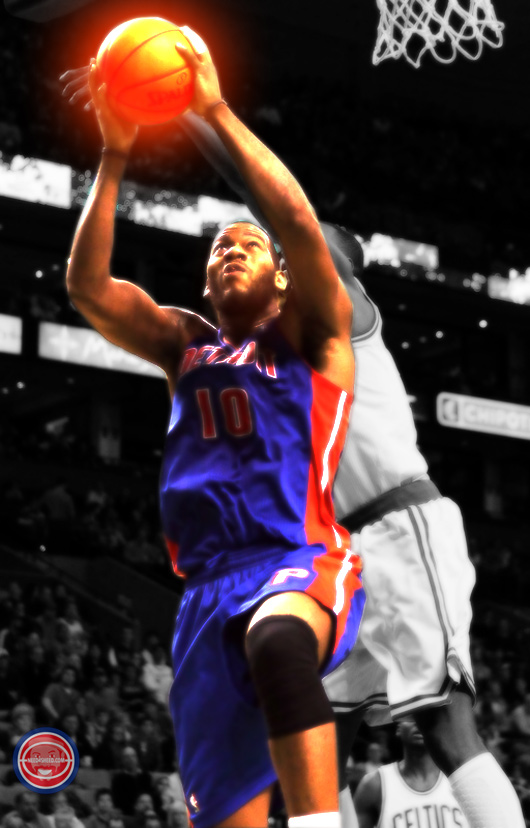