Almost. For most of the game, the script looked to be playing out as expected. The Spurs were methodically beating the Pistons and imposing their veteran prowess on them. The Palace was quiet. But then, on a night where Ben Wallace broke the record for most games played by an undrafted player, he hit just his 7th career 3-pointer to spark a 20-5 Detroit run. In the end, the savvy Spurs executed better in crunch time and emerged victorious 99-95. But make no mistake; this was Ben Wallace’s night. 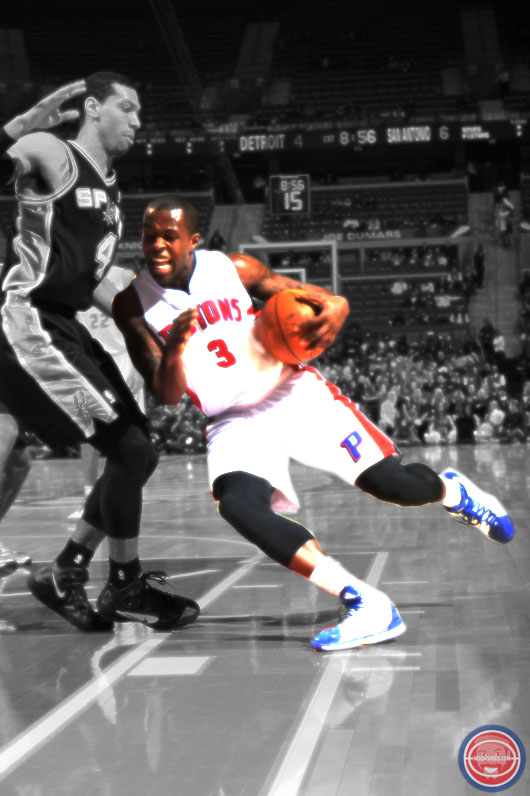 For the fans that continue to stick with this team and invest free time and/or entertainment dollars, nights like tonight are rewarding. Sure, the final few minutes were a reminder of the long and difficult road ahead. But Ben Wallace had a few tricks up his sleeve and provided fans a reason to get off their seats and couches and cheer. And on this night, where he was honored for his consistency and longevity, Ben gave us all a reminder of why we love the Pistons, and why we love him. I’ll never forget watching Ben Wallace in a Pistons uniform this past decade. Tonight, he gave us all one more memory to enjoy.