The #Pistons beat the Nets for the second time in 3 days in a 109-92 rout at the Palace.  The Pistons hit the century mark for the first time in regulation all season long.  This current Pistons 4 game winning streak it the first for Detroit since December of 2009.

Tayshaun Prince “I see improvement as far as when teams make a run on us we’ve been able to respond. We’ve played some solid defense and pushed it. We haven’t run plays a lot, we’ve tried to attack early and that’s opened up a lot of things for us the past few games.” 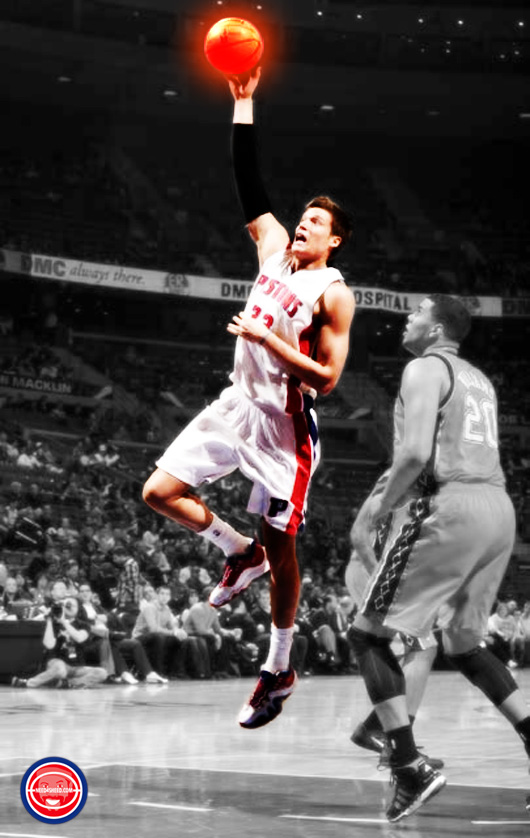