Pistons beat the Nets to make it three in a row

With the strong play of Greg Monroe and the effective return of Ben Gordon and Brandon Knight, the Pistons made it three in a row Wednesday night with a 99-92 win in New Jersey. This was just the Pistons second road win of the season and first in the last 8 away from the Palace. 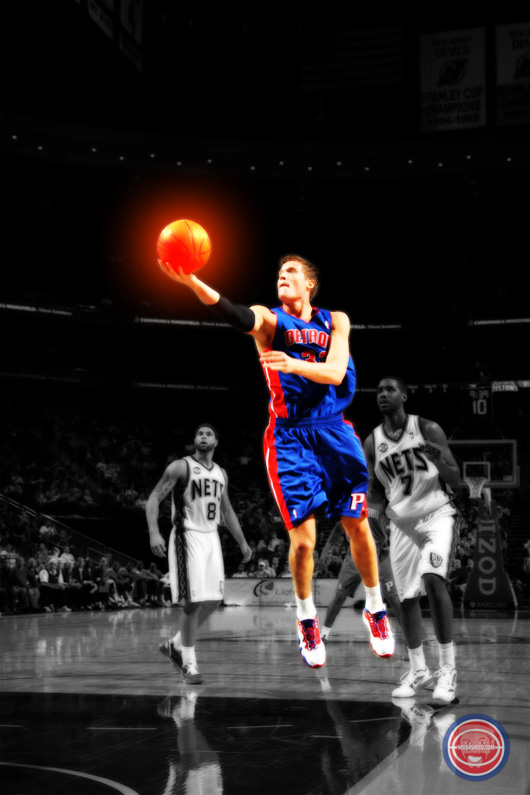