Oh what a Kinght…to remember

The #Pistons snapped their seven game losing streak Friday night with a 88-80 win over the Milwaukee Bucks.  Rookie Brandon Knight erased any thought of his previous game against the Bucks by leading the team with a career high 26 points. 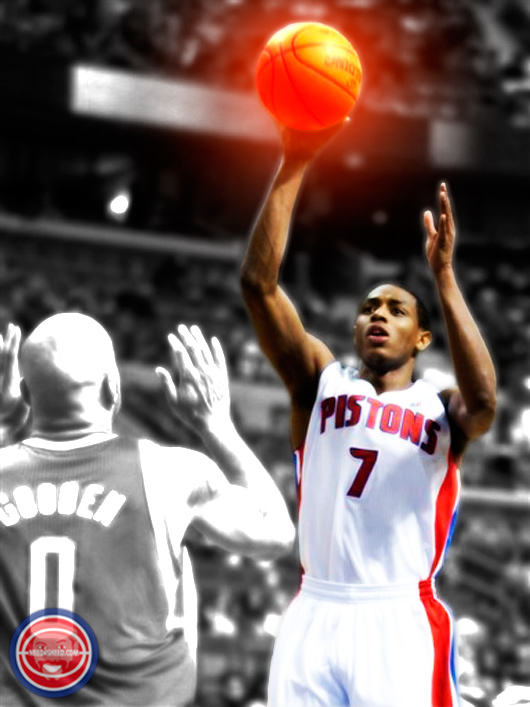 Brandon Knight “It wasn’t about an individual thing. For me, at the end of the day, it’s all about wins and losses. I thought today we came out with a win, that was really the main thing. I know I was playing against a really good point guard and he’s playing really well, but it’s not about that. It was just about doing my part and my teammates doing their part to get a win.”