The Pistons lost their 7th game in a row to New Jersey 99-96. Detroit kept the game close, but looked just like the Pistons of late by digging themselves in a big hole after the half. This time on the play of Brandon Knight, Tayshaun Prince and some clutch makes from Walker D Russell, the Pistons tied it up at 88 with five minutes left in the ball game.

Detroit with the ball after a Jerebko got the game within two points with 41.9 seconds left, had a chance to to tie or take the lead, but Tayshaun missed 3 seconds left leaving him to foul Williams to make the score 99-96 with 1.8 left on the clock. Brandon Knight with one last chance to tie it just missed a three pointer at the buzzer with some contact from Deron Williams, making this the…that almost just happened recap. 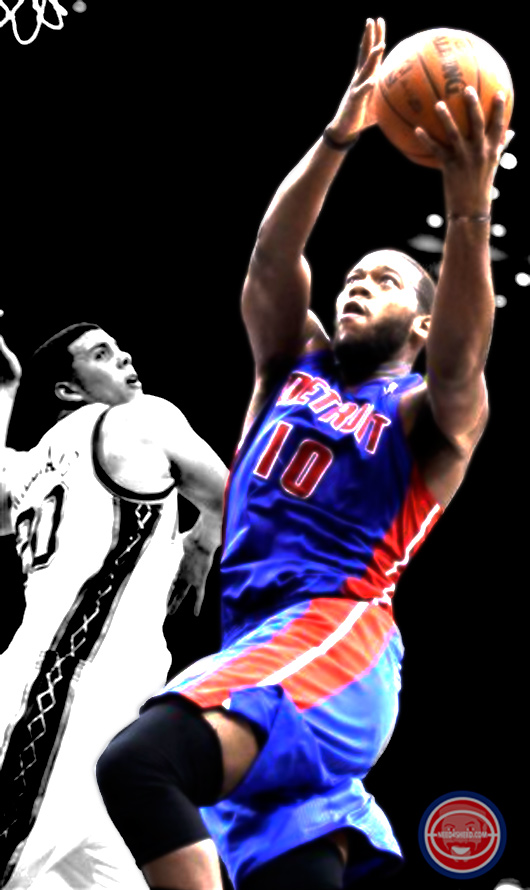