The Bucks took down the Pistons Monday night in commanding fashion by racing out of the gate. The Bucks, who led by as much as 23, had to deal with just one treat late in the second quarter as Stuckey scored seven points and lead the Piston son a 17-5 run to end the half cut the Pistons deficit to six at the half. Unfortunately the second half wasn’t one to talk about as the Bucks went on a 12-2 run to start the third. Final Score 103-82 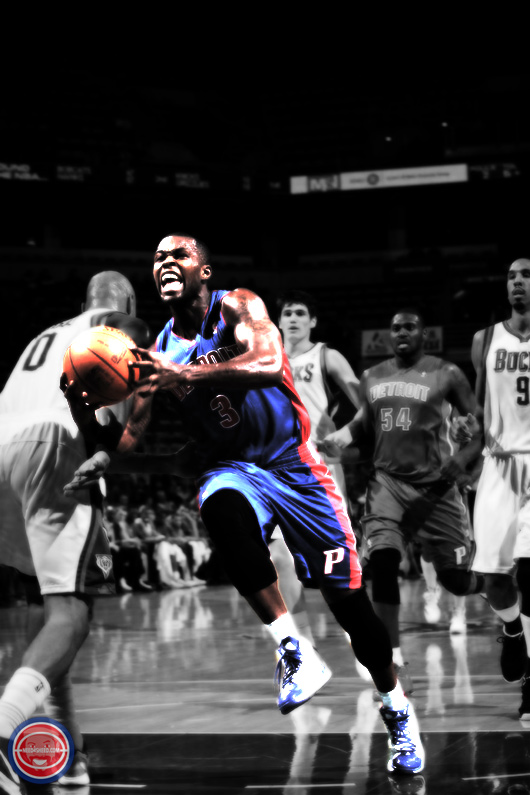