Hawks take down the Pistons in Overtime

Detroit was up three points on the final possession of the game Friday night at the Palace., and what followed was a another heart-breaker in Detroit.  A Joe Johnson (crazy) three with a little over one second left on the clock sent the game to overtime and that as they say was history.  The final score 107-101. 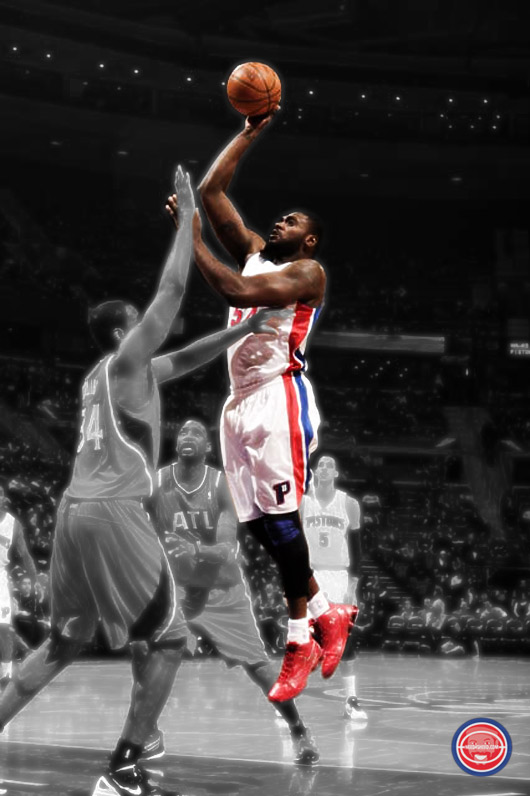