The Pistons vs. The Hawks

The 4-15 Pistons are back home for 80’s night to host the 13-6 Atlanta Hawks at the Palace of Auburn Hills. T-Mac and Jerry Stackhouse, two former Pistons will be in the house to play a game of basketball, but most importantly to see Morris Day during his halftime show. Not to mention get their copy of this dreamy Jonas Jerebko Poster. 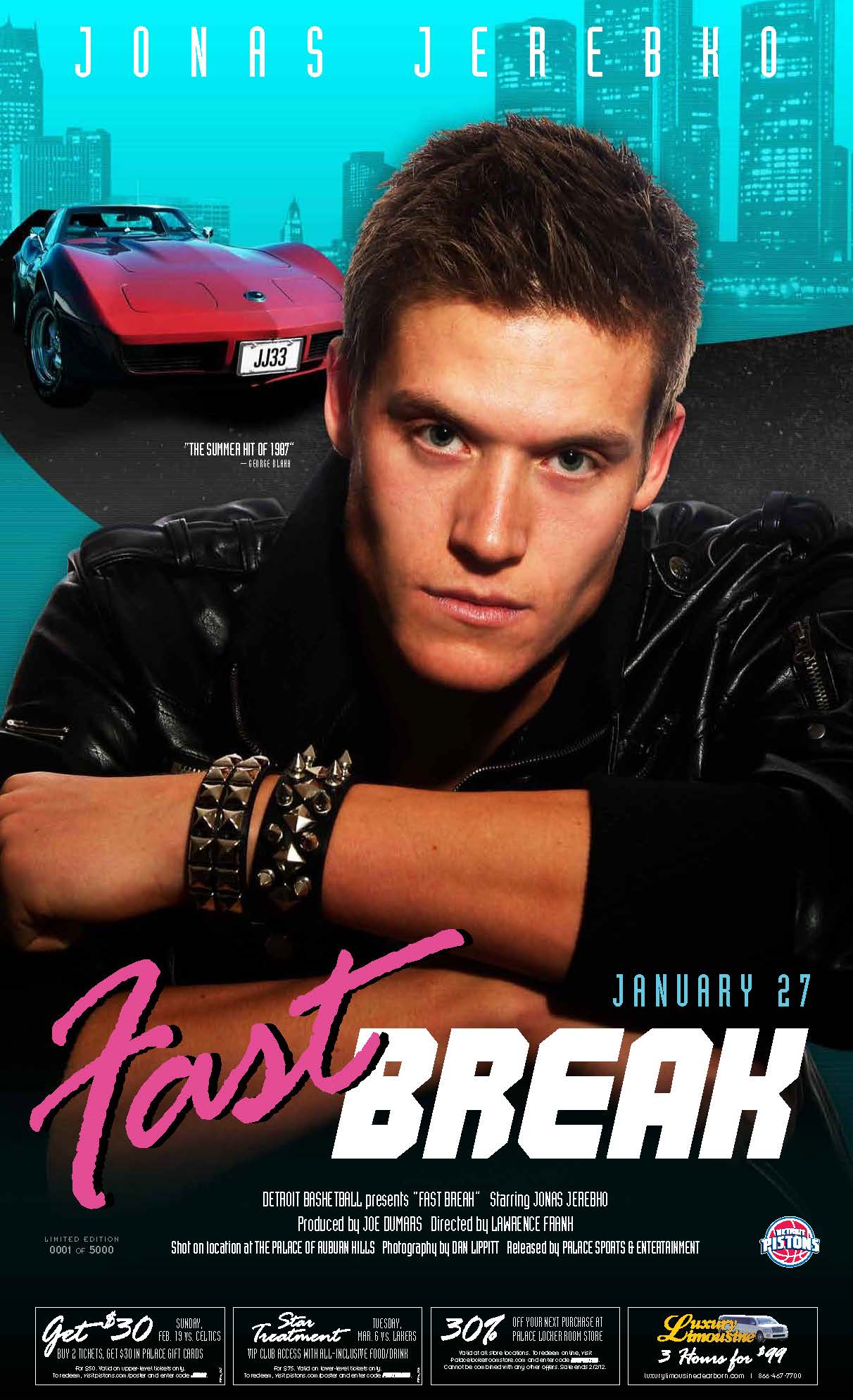 You can go check out the Pistons for next to nothing with exclusive deals designed for Need4Sheed readers.

Tip off is at 7:30 pm and will be broadcast on Fox Sports. If you can’t catch the game on TV, catch it on the radio over at 97.1 the Ticket.