Transition in sports can be tough.  After years of being amongst the elite, old age and a stale mix of players can lead to a mediocre product, which is later dismantled in an attempt to rebuild.  This is something that Detroit Pistons’ fans have seen before.

At the end of the famed “Bad Boys” era, the Pistons found themselves looking up at the rest of the Eastern Conference falling to the depths of the 60-loss club in 1994. 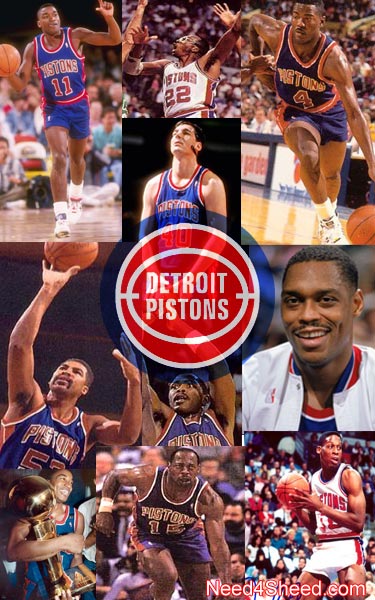 Before that season, management had decided to trade a disgruntled Dennis Rodman to San Antonio for fan favorite Sean Elliot.  The move was looked at as a positive one considering that Elliot was young and athletic.  However, with an aging Isiah Thomas and Bill Laimbeer – both would make that season their last – rookies Lindsay Hunter and Allan Houston, mainstay Joe Dumars and Terry Mills, and others, the team would finish 20-62.  It is still the franchise’s second worst record ever – the worst was 16-66 in 1980 — and fortunately, no team has challenged it since…possibly until 2012.

This year’s edition of the “Motown Sound” offers a collection of young talent, mixed matched players, a new coaching staff, and a new owner.  The only issue is – other than the 4-14 start after being beaten like a drum in OKC – is the fact that the roster is comprised with guys who not only lack offensive ability, but also a lack of defensive and rebounding awareness… among other things.

After finally finding a new owner, firing a overmatch and under qualified coach after two awful seasons, and buying out a team legend who’d become more of whiner than a winner; the team has for lack of a better phrase regressed… more.

The team currently is 30th in the league in scoring at 84.9 a game, only

three more than the all-time low of 81.9 by the 1999 Chicago Bulls.  They are 27th in the league in point differential at -10 a game and are second to last in opponent’s field goal percentage at .477.

The ’94 team was second to last in scoring, and point differential.

The team’s lone bright spots are their cornerstones of the future in Greg Monroe and Brandon Knight.  As for the others, Rodney Stuckey and Ben Gordon remain enigmas, Charlie V. hasn’t contributed much due to injuries, Tayshaun Prince’s resigning remains a mystery, Ben Wallace is too old to bring it every night, and Austin Daye seems lost.  The others… well… Jason Maxiell and Jonas Jerebko are bigs who struggle to make an impact, and Will Bynum shoots too much. 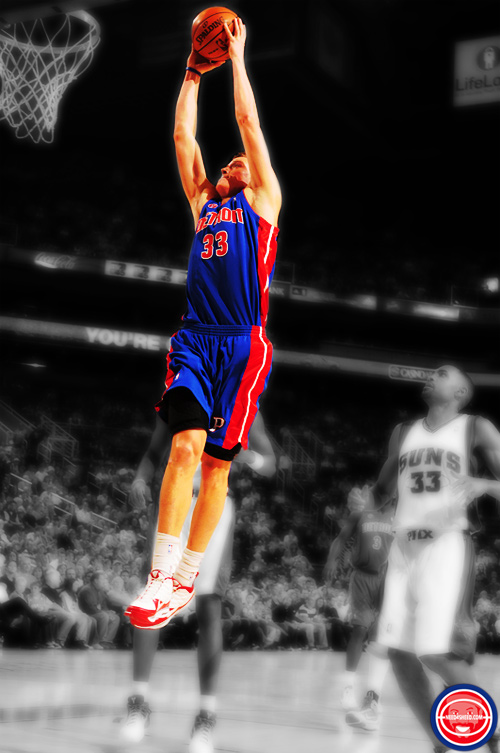 Add the fact that coach Lawrence Frank is trying to implement a new system that requires effort and accountability on both ends of the court – something that was lost during the John Kuester era – and you have a roster that is easily exploitable.

Not to be lost here is the fact that the lockout had only hindered the opportunity for teams like Detroit to work through some of its perceived issues.  Teams like the Heat, Bulls, and Thunder have a more stable setting with players who have played together and rely on defense and rebounding to win games.

As a longtime Pistons’ fan – and I’ve been one since 1984 – I have had some great times and some not-so great times rooting for this team.  I must admit that I didn’t think we would ever be subjected to another year like ’94.   However, every team at some point – even the Lakers: 1994 and 2005 – and it’s just our turn.   But, who expected it to be this bad?

There is however hope.

After another trip to the lottery this summer, the Pistons should be able to grab an impact player in a draft that is being billed as the best since 2003, when the likes of: Dwyane Wade, Lebron James, Chris Bosh – all are currently on the same team interestingly enough – and… Darko…

But still, did we think it would be this bad?

Rashid Umar is a guest writer for Need4Sheed.com.  He can be contacted via Facebook email at inquires@rashidumar.com, or visit his website at http://www.rashidumar.com.