Forget Thunder that was a crippling storm

The Thunder rolled over the Pistons in convincing fashion Monday night in 79-99. 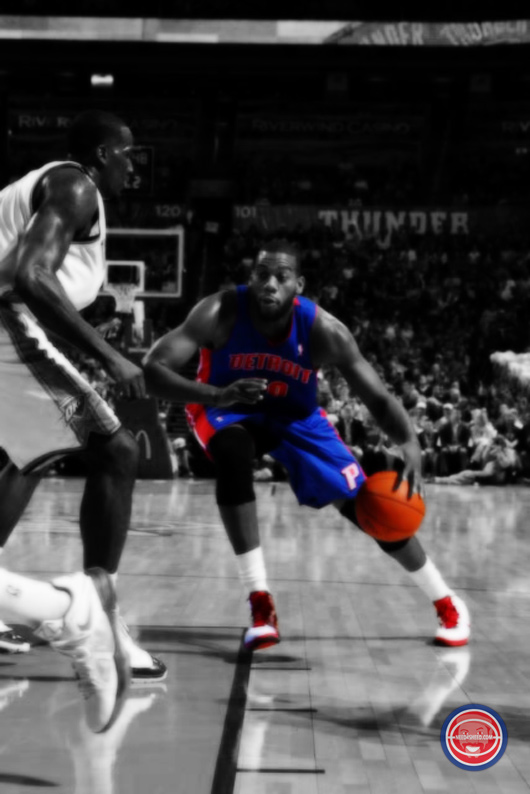 Jonas Jerebko: “When we go on the road, especially against a good team like OKC, we’ve got to come out with more energy than them. They hit us first and we just went down. We’ve got to get back up. We’ve got no excuse for not coming in with energy. We didn’t play yesterday and so we’ve just got to be better than this. We’ve got to learn to play together. OKC is a good team, so you can never let them come out like they did in the beginning.”

Lawrence Frank: “Look we had shots at the rim, in the first quarter we had I think nine shots within three feet and we missed them all, they were either blocked or led to their fast breaks. It’s very disappointing to put forth that type of performance.”